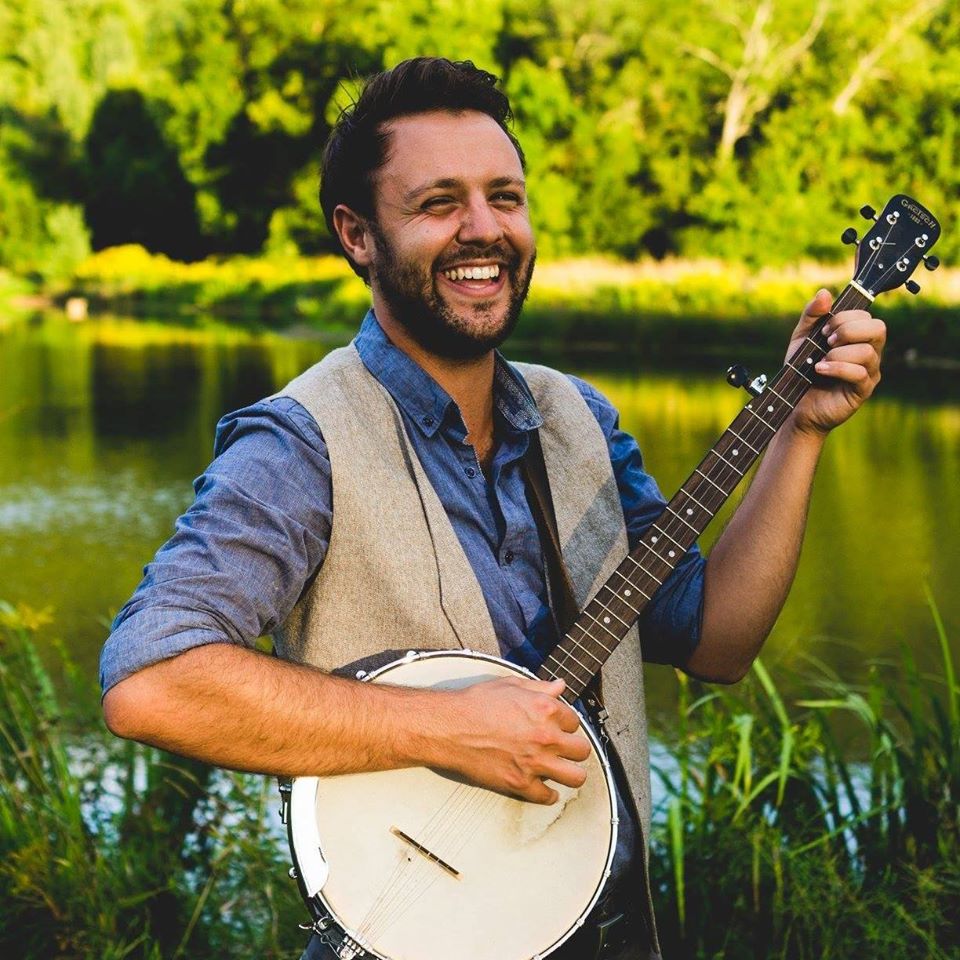 Ethan is a recent transplant to Midcoast Maine by way of Maine Fiddle Camp and the Gawler Family. He has been playing, dancing, and teaching folk music for the last four years, in both private lessons, school settings, and venues around Maine (more here). He takes particular delight in connecting young folks with traditional dance and music in the Belfast Adventure Education Program, the Sweetland School in Hope, and elementary schools in RSU71. He’s thrilled to be stepping into a contributing role with Flying Shoes, and helping grow and develop the school and community outreach of this joyous crew. 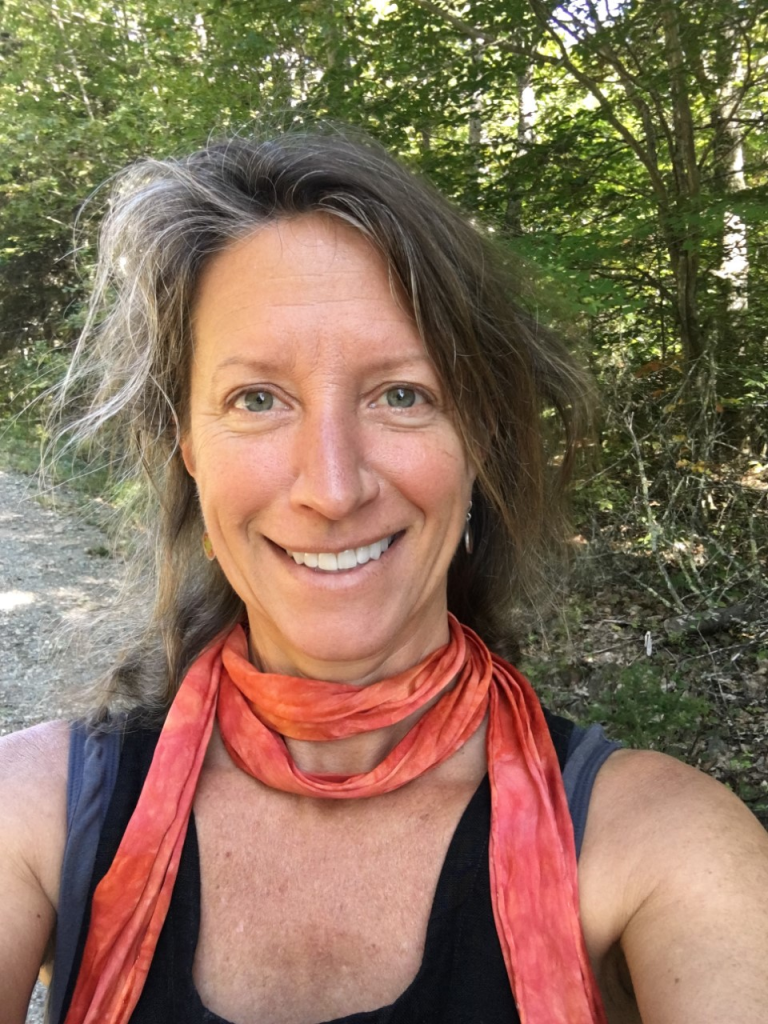 Margo Burnham’s first contra dance was in the Eli Whitney Barn in New Haven, CT in 1991, and she was completely won over–particularly at the moment when two lines of four passed through each other and stumbled into novice dancer oblivion and hysterical laughter. Years later, she renewed her love of this and many other forms of social dance, and enjoyed endless hours dancing at Glen Echo Park in MD and various contra dance weekends. As a new Mama a decade ago, she and husband Kenneth Kornfield found family dance camps on both coasts. More recently Margo’s been drawn to clogging and tap dance each summer at Pinewoods Family Camp in MA. Best of all is now living in the “danceshed” of Belfast Flying Shoes! 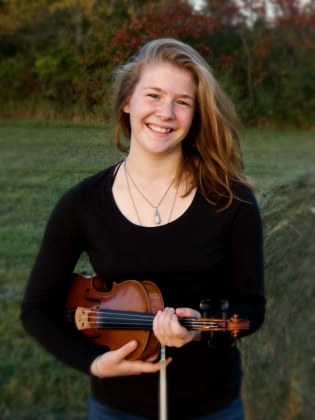 Raelin Callahan has been contra dancing since she was 12, and hasn’t looked back. She fell in love with the music and the connections she’s able to make through dancing. She now dances all over the state (and occasionally out of it), and in her spare time plays fiddle with her dad in their band Callahan Bridge, sings with friends, and tries to get to more dances. Raelin is also beginning to offer fiddle lessons and venture into herbalism. 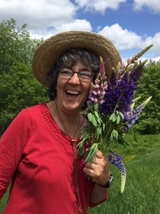 BFS co-founder Chrissy is a dancer, caller, organizer, and cheerleader. She has danced in several states, including the state of suspension (in pond water) and the persistent state of euphoria. Besides leading dances at BFS and other series, Chrissy calls for schools, weddings, camps, conferences, reunions, and more. She likes to help organize things, from dances to Puttin’ On the Dance, a conference for Northeast dance organizers. Since 2008, she’s been cheering on her son, an avid dancer & musician. In her spare time, Chrissy does transcription. She has written a sermon on dance as spiritual practice, which she can elaborate on at length if you will let her. But really, you should be dancing instead.

Alex has been enjoying the social interaction in Square and Contra Dances since the late 1970s. The “shared weight” so important in these dances epitomizes his concept of community. Alex also has a love of living history as well as the continuity of the energy and tradition that resides in the Belfast Flying Shoes dance.